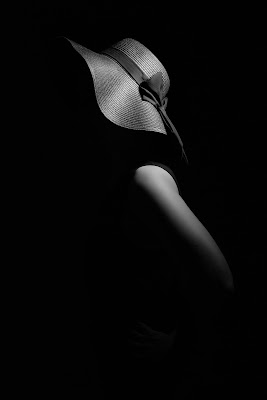 Day 5 - I Knew This Would Happen (Sorry Not Sorry)

So far, I am doing a great job of actually writing a new poem for each day of the month. So, where are they, you might ask?

That's a good question! The answer is: I hate sharing my freaking poems, man. So, you're probably not going to see a lot of them here. Just sayin'.

I will tell you that today's was titled "WWPFD?" and it stands for "What Would Phryne Fisher Do?"

Who else loves watching quirky mystery shows? Miss Fisher, Sherlock, Psych, Murder She Wrote, Miss Marple -- bring. it. on. I love this type of escapist brain candy so much. And boy do we need it right now.

I'm in the middle of re-watching Miss Fisher. It was just the Christmas in July episode where a gabillion people are murdered. Seriously I think the culprit in that one (oh btw spoiler) kills 20 people. Yet, it is such a light and fun show. WTF? IDK.

So, when it came time to knock out a poem for the day, I just thought, what would Miss Fisher be doing right now during a global pandemic crisis? The answer is already given in the show's back story. During World War I and immediately thereafter, Phryne was a nurse serving in Europe. So during the Spanish Flu, she would have been in France, treating patients by day and then probably posing for nude portraiture by night. I wrote a poem along these lines. Maybe in a future post, I'll even be willing to share it. We'll see.
All Poetry Posts artsy things miss fisher's murder mysteries mysteries Television UMSDENaPoWriMo
Location: Melbourne VIC, Australia