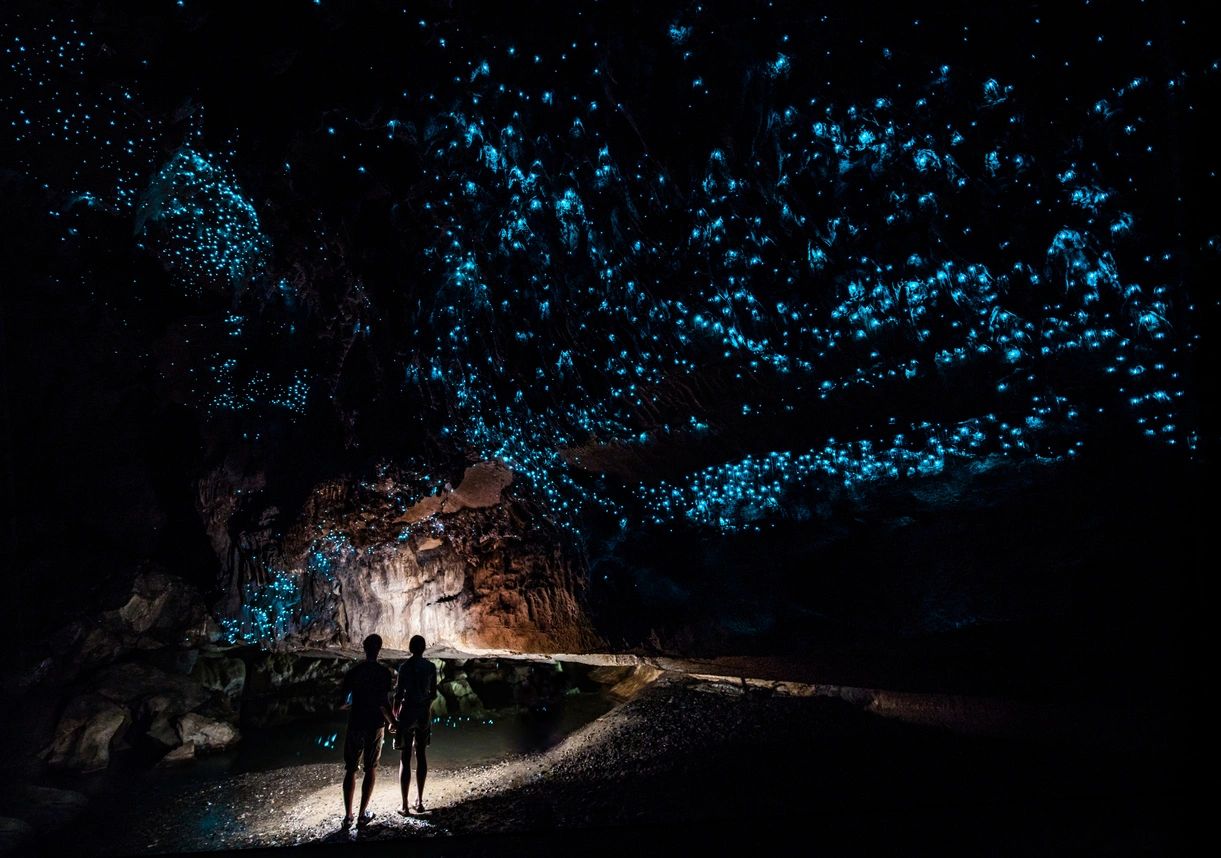 Five Poems from Bridget Eileen at "Can We Have Our Ball Back?"

Jim Berhle has restarted his long-dormant literary magazine, "Can We Have Our Ball Back?" I sent him five poems, which are now up on the site:

See, I had seen a bunch of friends and other poets I like had new poems up there, and I did something old publishing-phobic Bridget would not have done, I asked about submitting and followed up and sent poems off. It wasn't even that hard. What was I so hung up about? I don't know.

Actually, I do know. When you have a phobia, rationality is not a factor. All the yesses and affirmations get ignored, while criticism is magnified and take to too much heart. There's a poem published at Can We Have Our Ball Back that got rejected somewhere else last year, and when the small lit mag rejected it, they also sent along really derisive criticism of it, which showed me they didn't get what was going on in the poem and seemed to be looking to critcize, rather than offer constructive feedback, as they had alleged they would. That stung way more than the acceptances, which I received of other poems from other submissions I'd made during that month (November 2018). Shrug. But that is what I'm working through this month, and I am happy to blog about it, in case anyone else can relate--and from what I've heard out there, people can relate.

And I'm really happy that my poems get to see daylight, instead of lainguishing all lonely with only me as their company in my Google drive. That's just not fair to them. (This sounds all air-fairy, I know, but I actually do believe that, on a philosophical level, poems should, generally speaking, be shared.)