What Is the Difference Between an Epithet and a Kenning?

Differentiating Between Epithets and Kennings

Okay, let's try to differentiate between Epithets and Kennings. It's tough when this stuff is so similar! I'll provide the standard literary definitions of the two terms, give some common examples, discuss the nuanced differences, and then do an exercise myself!

What is an Epithet (in the literary sense)?

Epithet (plural epithets) - the "literary" epithet definitions are as follows: 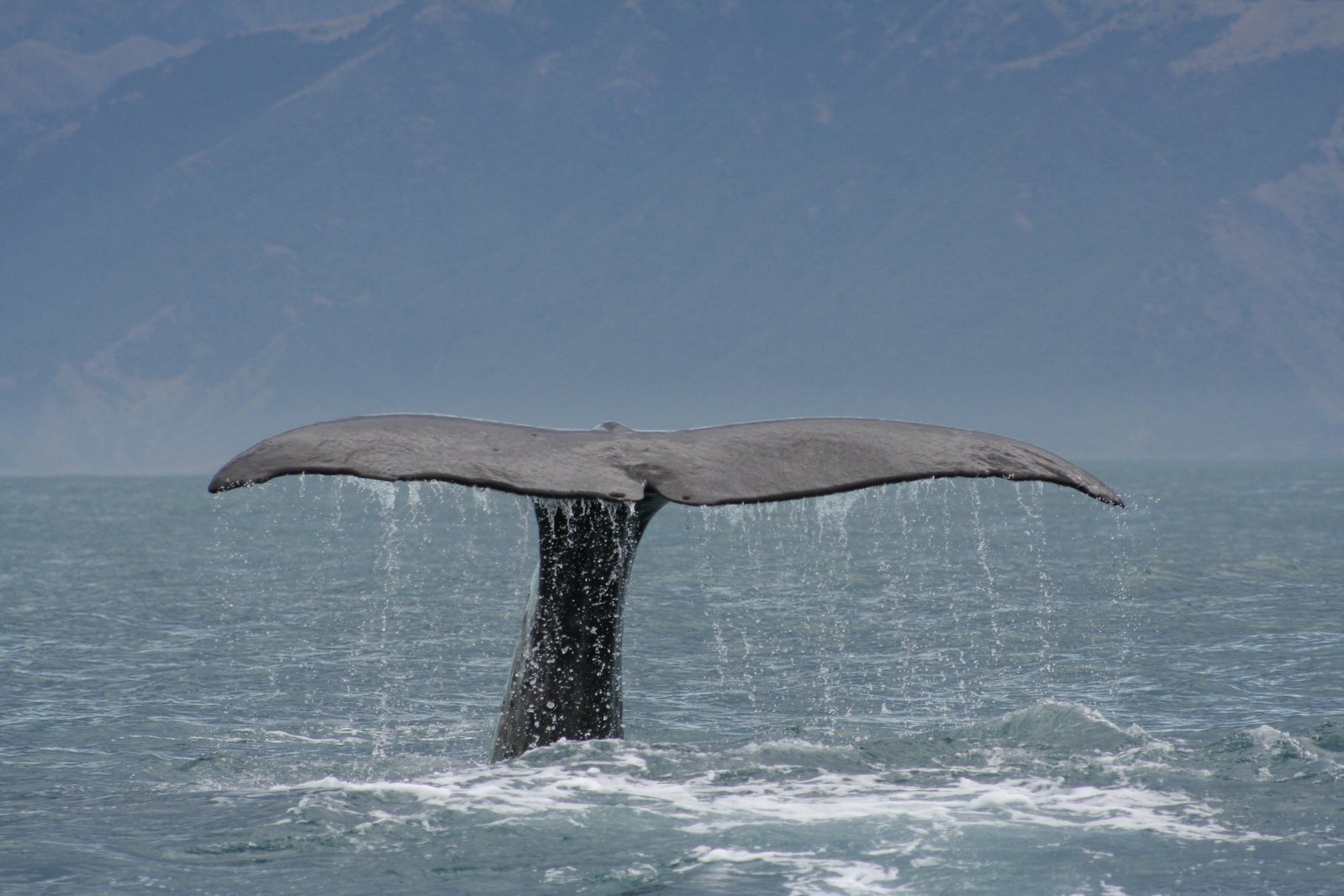 What is a Kenning?

Kenning (plural, kennings) is similar - a kenning is a kind of epithet, like a simile is a kind of metaphor; I'd say the difference is in directness. 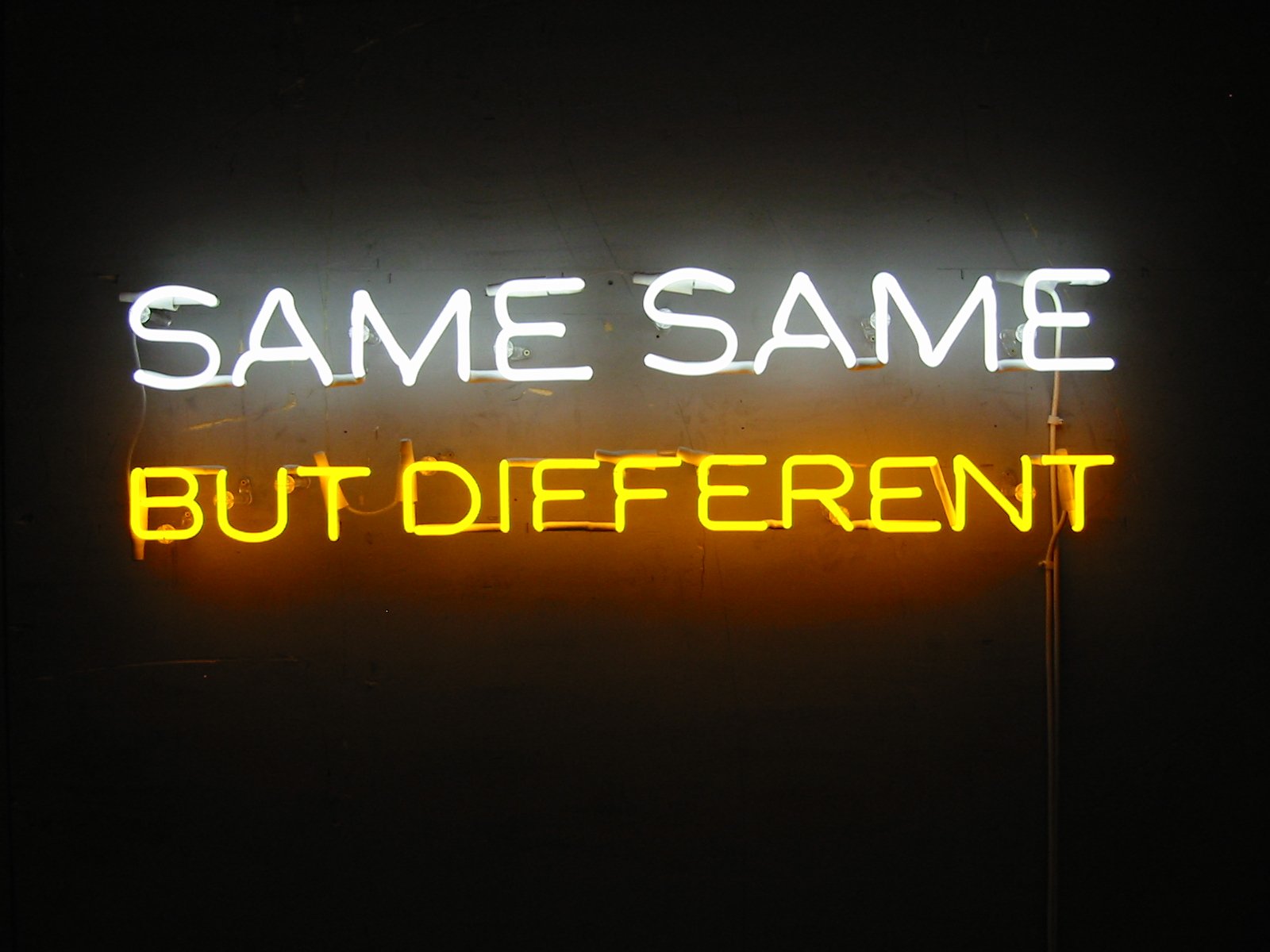 In a sense, you could say a kenning is more poetic. An epithet is more useful in prose or public rhetoric. 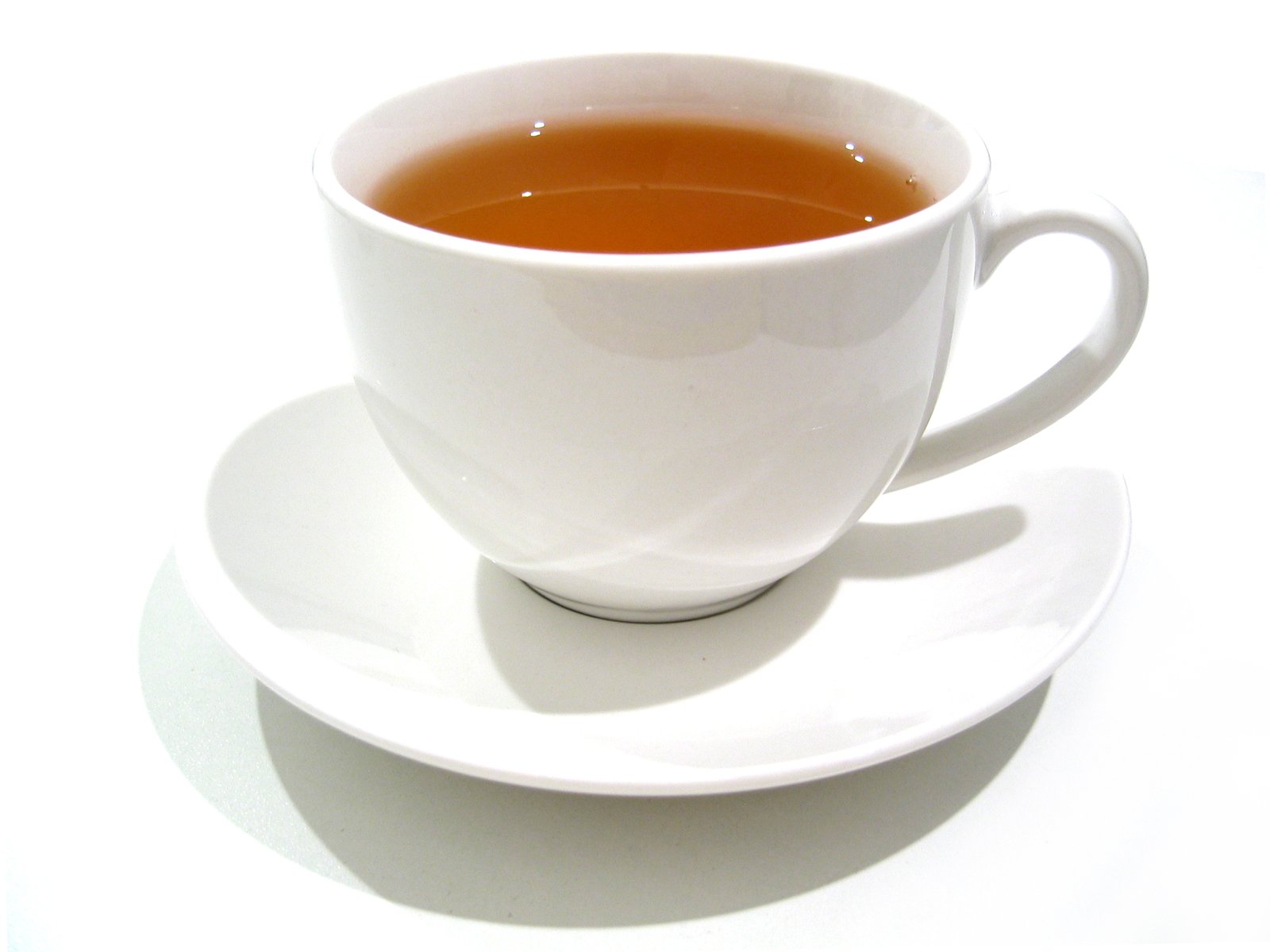 A kenning version of the word tea might be something like the "herb's liquid essence" or "plant-blood" as in "I sip the piping hot plant-blood to renew my energy."

An epithet of tea might be to call a brand like Barry's "THE Tea of Ireland," as a means of saying that PG Tips is *not* the tea of Ireland. (Barry's versus PG Tips is a big thing, apparently...though, I'm way into Wegman's brand black and green teas, to be honest. No dog in that fight.)

I'm not making as much of "picture-with-words" in the phrase "THE Tea of Ireland," like I am when I refer to tea as "plant-blood." However, if I say, "What kind of tea do I prefer? I only drink THE tea of Ireland," and I expect everyone to know that means Barry's, then that's an epithet.

Your turn! Can you think up some good kennings and epithets? Good luck!