THIS WAS SO MUCH FUN!!!! There were thousands of people who came to this party and people were dressed in such magnificent costumes! 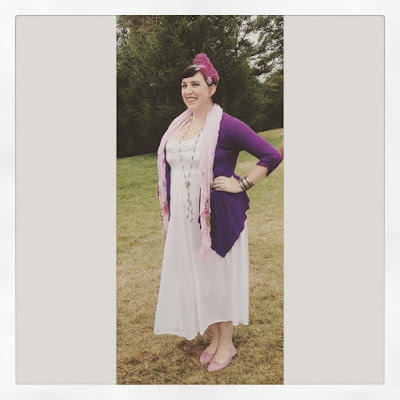 I added a bunch of 20s Fashion Ideas to my Costume Board "Dressin' Up for Samhain and Other Fancy Dress Occasions" on Pinterest, if you'd like to see more ideas. 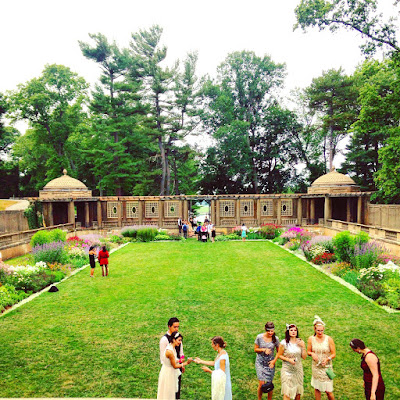 This is the newly renovated Italian Garden at the Crane Estate. 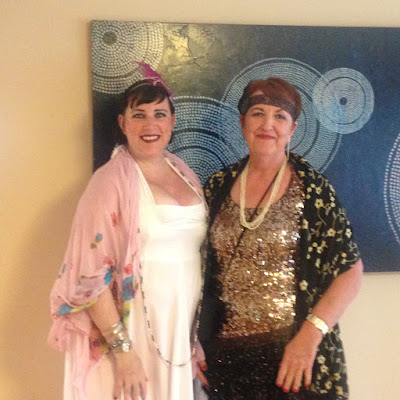 I went with the long and flowy option. My mom found a Forever 21 Dress at the thrift store that she tailored to be sleeveless and added fringe (she's really good at sewing -- I "drew" my idea for a junior prom dress and she made the whole thing, 21 years ago...). 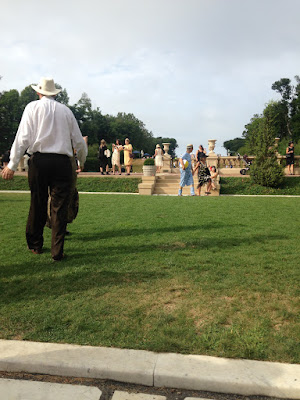 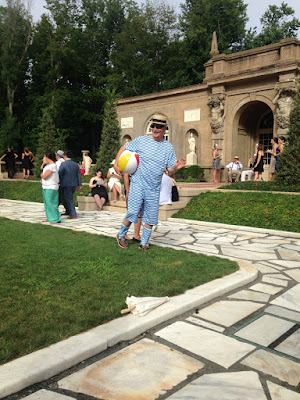 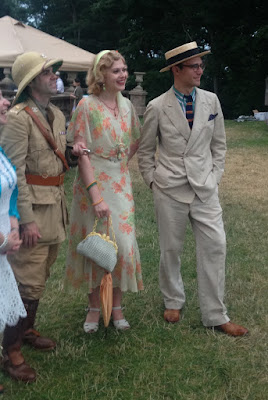 Some people had really funny costumes like this old timey bathing suit and guy in safari suit. 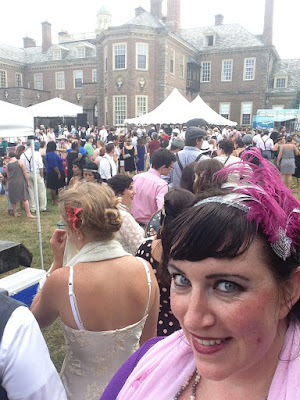 The only criticism was that there were only two food trucks. The lines were really long and one of the trucks ran out. I was fortunate enough to get something just before they closed. These were the lines. Granted you could bring your own picnic, but they also advertised that you could get food at the trucks, which a lot of people opted to do. 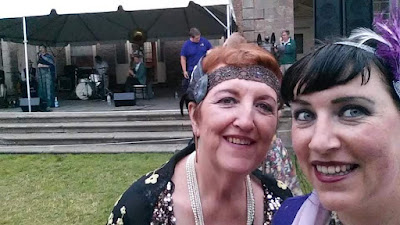 This was the featured band, over our shoulders there: Meschyia Lake and the Little Big Horns.

I've got a little clip of them playing live at my Instagram. (I do not know what those two little kids on the ground in the video clip are doing!) https://instagram.com/p/BIi3q6NgDQ1/ 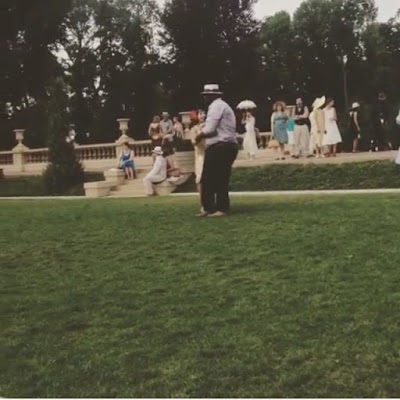 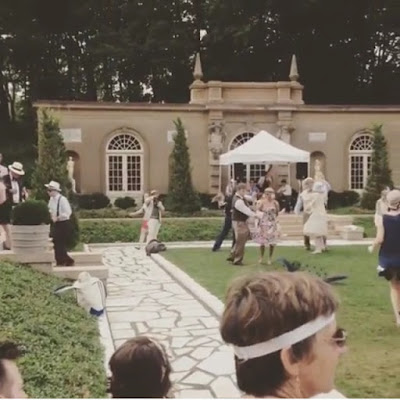 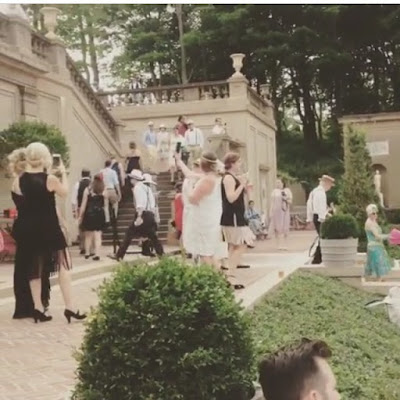 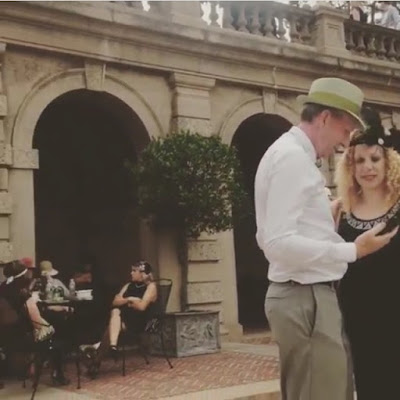 Plus I made a video of people dancing in the little garden area at the foot of the hill, also on Instagram:
https://instagram.com/p/BIimD1PALRD/