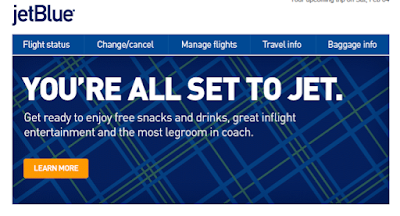 Getting to New Orleans from Boston on a Budget: Jet Blue $76 Flights in Early February

I wanted a brief winter getaway as a reward for slogging through yet another crazy time at my "muggle" job, but I needed to do it on a Bohemian Budget, since I'm already going to NOLA and San Fran in April. So when Jet Blue offered $76 fares to New Orleans, I seized the day. 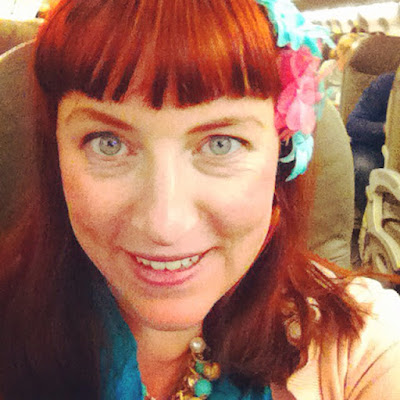 If you're going to visit a city and staying with a friend or family, and if the city is one that stays open late, so to speak, later flights are a good deal. I arrived at 11pm, but since I didn't have hotel costs and since Nola stays open late, I seized the chance to head out for a 4-night trip. As usual, I had soooo much fun! Highlights from my brief trip to follow.