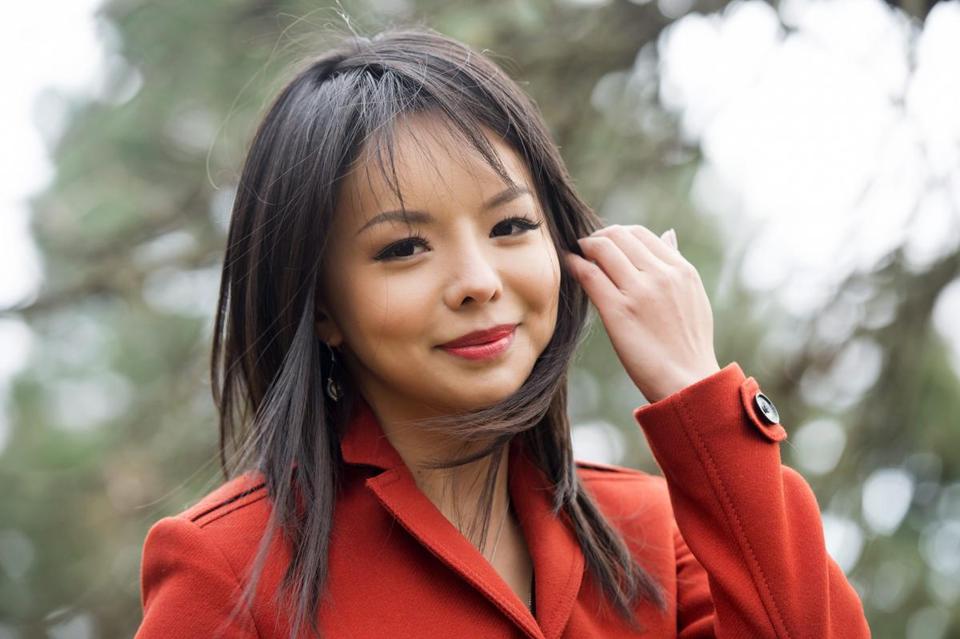 Miss World Canada is barred from entering the competition for Miss World this year in China. She was born in China and is an activist against China's terrible human right's record.

"She has used every platform available to her to raise public awareness of China’s harrowing human rights record — portraying victims of Chinese corruption and repression in award-winning films, describing in broadcast interviews and newspaper essays what China does to its dissenters, and even testifying on the subject before a congressional committee."