I Dream of Brady 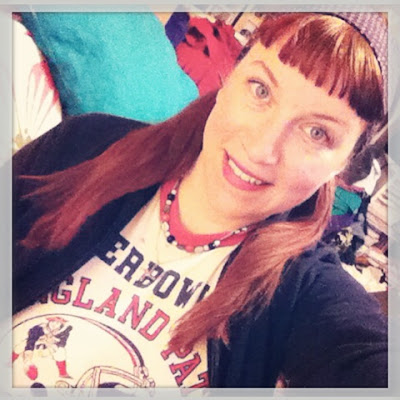 In my dream last night, Tom, Giselle & their kids and I were all transported back in time to Revolutionary Times. We therefore had to fight with REAL Patriots, against the British. Somehow I found my ancestors (though I don't have ancestors that were here that far back, IRL) who were immediately drawn to me and took me and my (extraordinarily) beautiful friends in. And we actually did all this covert, and in Tom's case, overt, fighting for Independence from the British. 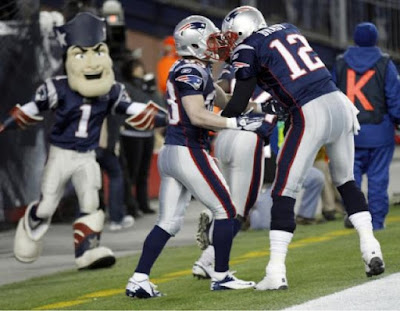 Giselle was doing something brave, I think gathering her kids and all the other kids out of the woods where they were playing because we knew a renegade attack from the king's special forces was about to come through the woods. (We were all still here, in the Rozzie/JP/Brookline area) and she said something like "'Ow coom I am always the friend who must do the things!" 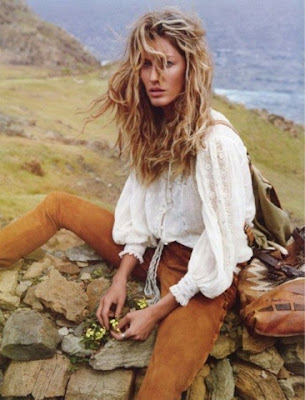 Meaning, I think, she was the mover/shaker/leader in current and Revolutionary times.
So this was definitely a mix of Outlander, Turn, & the news all in one dream. There were mushrooms in the quesadilla I ate at 10 PM last night. Mushrooms always give me weird dreams.
Vintage 1986 Patriots Super Bowl ringer tshirt from "Crimson Travel" which I bought from the now defunct but always legendary Neponset Thrift Store. It's my lucky tshirt, for it has now brought more Super Bowl wins than losses since I acquired it in 1996. I made the little beaded choker for Patriots games, using red, white & blue and silver. Blue polka dot headband from scunci. Velour blue hoodie from Old Navy.
Giselle Bundchen mushrooms New England Patriots Patriots ringer t shirts sports attire Tom Brady vintage weird dreams