Robin Hood and The Nazis 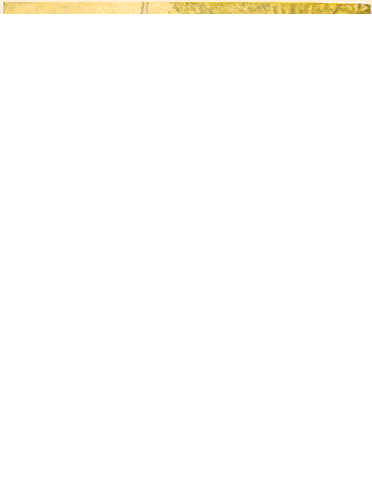 For whatever reason I'm obsessed with the Robin Hood myth. Today, I watched the 1937 Errol Flynn film.

In that version, Prince John, with the help of Sir Guy & the Sherriff of Nottingham, is trying to take over the throne from Richard the Lionheart, who is away on the Crusades. Prince John is an evil Norman ruler who is taxing both Anglo-Saxons & Normans to death, killing or maiming them if they don't pay their burdensome taxes. Robin Hood leads a rebellion and shelters all the unfortunates along with the merry men in the Locksley Forest.

The Norman vs Anglo Saxon theme was very prominent. I think it was trying to address the growing Nazi movement, because they kept talking about how everyone needed to get alonf and work for the good of England.

It was a very young Warner Company's second Technicolor production and was the most expensively produced movie in it's time.

Worth a look on the Turner Classic Movie channel, if it's On Demand or re-aired any time soon.
artsy stuff commonplace book errol flynn in the pines movies and film myths robin hood