More about the Greek Island of Ikaria

on May 03, 2009
This aging and longevity thing has captured the attention of many. I'm getting a lot of visitors to the blog today because people want to know what is in that Icaria Herbal Tea that's so good for you.

There's another feature article about Ikaria (or Icaria) on CNN.com, by the Blue Zone guy, Dan Buettner. In that commentary, he talks a little bit more about the herbal tea they're studying -- apparently doing pharmalogical studies of dozens of herbal teas. He also mentions they're studying the honey Ikarians eat. 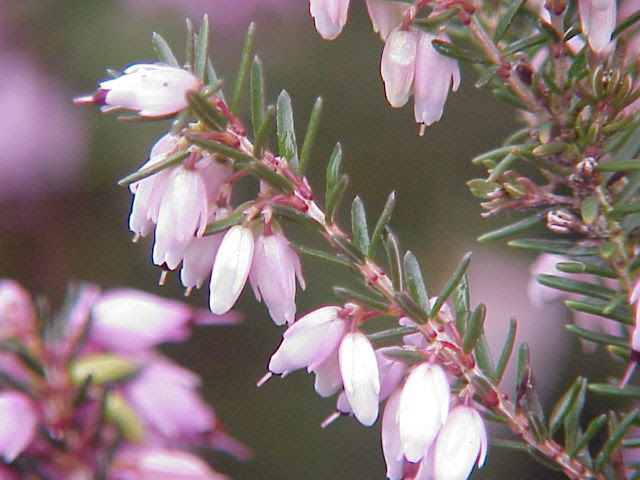 The honey on Ikaria is apparently from bees who draw pollen from thyme, fir and erica. I know what thyme is, for certain. I think it's the most "comfort food" tasting herb because it reminds me of stuffing at Thanksgiving. I'm also well aware of fir, having lived in Maine for ten years. But I hadn't heard of erica, or so I thought. It turns out, I HAVE heard of erica -- anyone who'se read 19th centure British literature like Austen or the Brontes has -- because erica's English common name is "heath" or "heather".
Speaking of honey, I may have converted yet another person from sweetner/sugar to honey in coffee. I went to Starbucks before heading to Jamaica Pond with my mom to watch my sister's softball game (it's as if it's still the early 2000s and she's in high school!) They keep the honey behind the counter and the woman waiting for her drink looked at my cup and said, "Is that tea?" "No, coffee." And then I went on to tell her about conversion and why. She said she'd try it next time.