Someone from Weymouth Won an Emmy

Abigail Adams!!! Ha ha! (Did you think I was talking about Marcy Carsey or a Corddry brother?)


Laura Linney won best supporting actress for her portrayal of Abigail Adams in the HBO miniseries John Adams. She said, "Every time I look at this I'll think of the community organizers who founded this country." Awesome. And THAT seemed to set off a whirlwind of political talk. It was like a third convention!!! 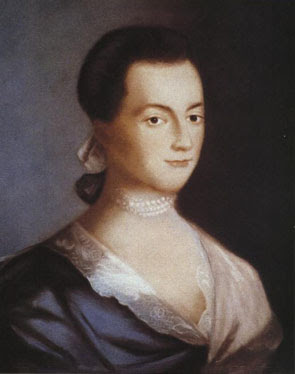 Every other person mentioned politics, activism, voting or something to that effect.


It could have also been called the "Tina Fey, Stephen Colbert and Jon Stewart Night of Appreciation." Along with John Adams and Recount.


The hosts were poop but this thing that Jimmy Kimmel did with them at the end, treating the award winning like reality TV winning was pretty good.


I'm happy Cranford won anything -- it was such a sweet miniseries and in a lot of tough categories. Yeah Masterpiece theater on PBS.


Anyway, it got off to a rough start but got good eventually.